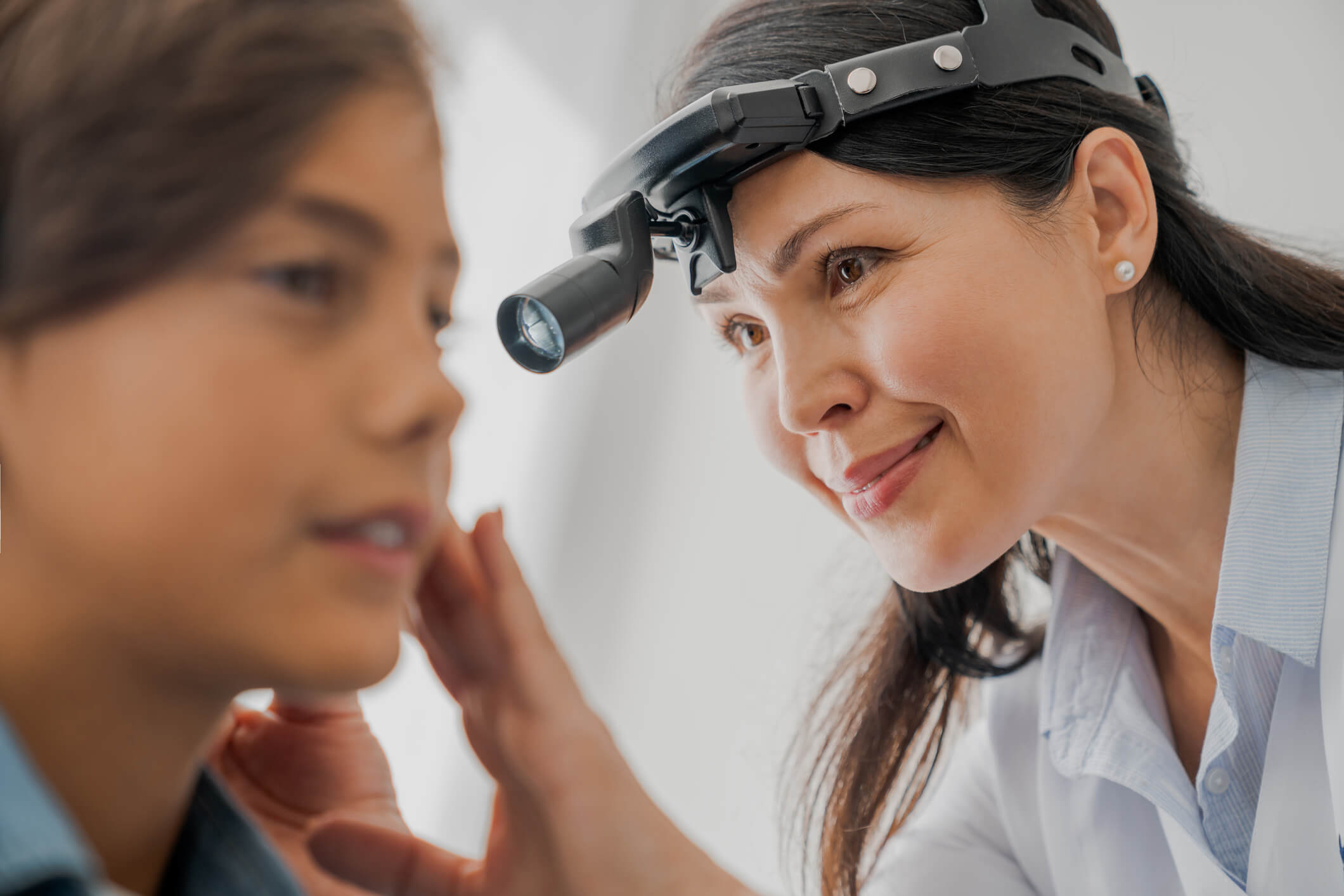 You can also accomplish this with a “pinched nose Valsalva” maneuver— while holding the nose pinched closed and sealing the lips together tightly, you try to blow outward. This can force the eustachian tube open and push air up into the middle ear space. If successful, you will hear and feel a popping sensation, and typically hearing will be improved temporarily as the eardrum has been stretched tight.

If the eustachian tube isn’t functioning correctly, it will cause problems maintaining the correct pressure in the middle ear space. This can be particularly problematic when there are big changes in the outside air pressure such as flying or diving under water. Over time, the air trapped in the middle ear will be absorbed by the body, causing a negative pressure or vacuum within the middle ear. This will cause the eardrum to be pulled inwards, or retracted. This can cause the sensation of pressure or fullness in the ear along with decreased hearing. If the negative pressure persists, this can lead to the middle ear filling with fluid which will worsen the symptoms. If the middle ear fluid gets infected, this is called otitis media (see here for more information on middle ear infections). This can be quite painful and sometimes results in spontaneous rupture of the eardrum as the infection drains. If there are significant long-term problems with the eustachian tube, a ball of skin called a cholesteatoma can develop. See here for more information on cholesteatoma.

How Do You Fix Eustachian Tube Dysfunction?

Treatment of eustachian tube problems is thus often directed at the nose. Most patients will benefit from salt water rinses in the nose, using a nasal steroid spray, and practicing “popping” the ears using the pinched nose Valsalva technique described above. If there are problems with nasal allergies, these should be addressed. If there is a concern for sinus infection, antibiotics may be prescribed and a CT scan may be ordered. A nasal endoscopy is also frequently performed in our office in which a small flexible camera is gently passed through the nose to inspect the lining of the nose and the eustachian tube openings. Adults may also have tubes placed in the eardrums if they are having persistent symptoms related to eustachian tube dysfunction.

Having trouble with your ear? Call or Text Us